For the Finale, and Last Time (RR) 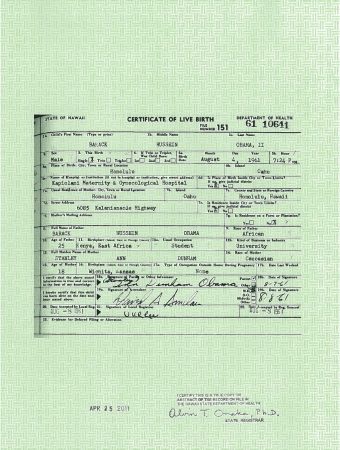 (Nov. 7, 2017) — “Good evening, ladies and gentlemen, and let me welcome you to ‘The Pulse of the Nation,’ the one show that tells the truth. There’s one 24-hour TV news station that pretends to tell the truth all of the time but uses subtle lies to infect your thinking, and the best example is in the use of just two words: ‘migrants’ and ‘refugee.’

“And that’s my opening. Roving is still on vacation out West and is having, from all reports, a good time. As you can see, we’re back on our corner across from the railroad station about to interview this old geezer. You’re on ‘Pulse.’”

“Yes, you are. You remember LTC Terry Lakin?”

“Do I remember him?”

“Ah, I see we’re making progress. Lakin, the Army doctor who was ceremoniously shackled and paraded through the airport concourse for all to see what happens when the BIRTH CERTIFICATE of the usurper was questioned.”

‘Matter of fact I do; thanks for asking. He got railroaded, you know.”

“I used to have a Lionel train when I was a kid. My mother sold it out from under me.”

“That’s the way of mothers: anti-toy-train. And baseball cards.”

“May I remind you that ‘Pulse’ is a family show?”

“Didn’t you ask me about that Army doctor? He was railroaded, you know. Surprised they even went through the charade. Why have a Court Martial if the defendant isn’t allowed to present a defense? Bottom line: Obama was never vetted; he never showed his BIRTH CERTIFICATE. Can Americans figure out that Obama, as his first official order as the de facto president, had his records sealed, and why?”

“No, they can’t, and thank you for your time. Well, there you have it, folks; even old geezers can add correctly. And now our letters: no letters? Good. Excuse us while we break for a commercial.”

“My name is Mindy and my husband is ex-Navy. He told me about a game he played while he was a sailor.  It’s called ‘Cardinal Puff’ and the last line of the game is, ‘For the last, and final time.’ So what I’m saying is that the BIRTH CERTIFICATE is a done deal and has been a done deal: Obama was a fake, is a fake, and will continue to be a fake, and for anybody out there who hasn’t figured out at least that part of the puzzle by now truly needs professional help. Look in the Yellow Pages for “HELP: Delusional.” And there’s my train. Bye.”

“Bye. And off she goes and so do we. Goodnight all.

“By the way, if a judge’s ruling is wrong, or if an order from a superior officer is illegal, do you follow it anyway? My Master disobeyed a direct order from a superior officer while in Vietnam and, by doing so, saved everyone who was alive when he took command. They didn’t know to give him a medal or a Court Martial so they kept quiet about it. And now we’re off. Maybe we can stop for a burger: my treat.”