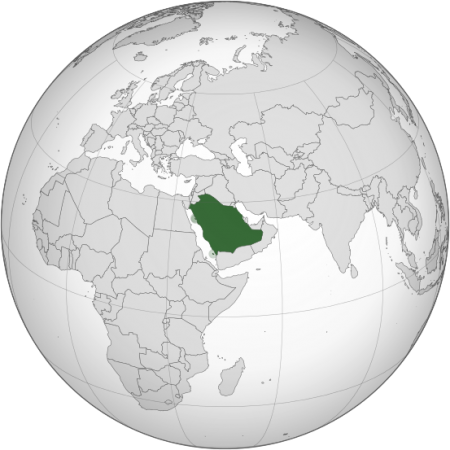 (Nov. 4, 2017) — Among a number of other Saudi-Arabian government officials, Prince Alwaleed Bin Talal, who owns shares in numerous major international companies, has reportedly been “detained” on the orders of King Salman and his son on Saturday.

Salman has reportedly launched a wide-ranging initiative to eradicate corruption within the kingdom.

According to deadline.com, Bin Talal owns shares in Citigroup, Apple, NewsCorp, Twitter, Time Warner and others.  He is a prominent philanthropist and chairman of the investment firm Kingdom Holding Company.

In December 2015, Bin Talal had tweeted his opposition to Donald Trump, telling him on Twitter to “Withdraw from the U.S presidential race as you will never win.”

In response, Trump tweeted, “Dopey Prince @Alwaleed_Talal wants to control our U.S. politicians with daddy’s money. Can’t do it when I get elected. #Trump2016.”

Business Insider reported that Bin Talal is one of eleven Saudi Princes arrested along with “dozens of former ministers” on Saturday.  An official who commanded the kingdom’s national guard was removed, as was the economy minister.

Salman’s son, Crown Prince Mohammed bin Salman, has reportedly been seeking to consolidate power as he serves as the country’s defense minister.

The nation’s government is a non-secular monarchy which bans political parties. Saudi Arabia observes Sharia law, which dictates family and personal relationships, behavior, education, and that which is considered crime and punishment.