WHAT DO THEY SAY OF HIS CITIZENSHIP? 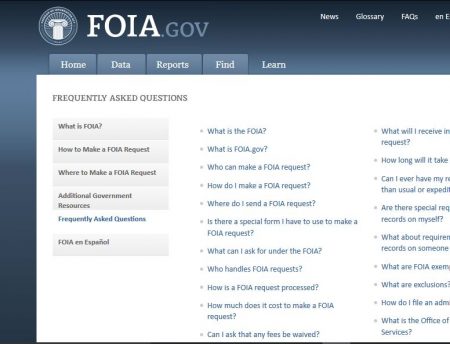 (Jul. 11, 2017) — On Tuesday, The Post & Email received documents by email from the U.S. Justice Department stemming from a March 2015 FOIA request for documents signed and/or generated by Texas Sen. Ted Cruz, who served as Deputy Attorney General in 2001 following the election of President George W. Bush.

Cruz was born in Calgary, Alberta, Canada on December 22, 1970 and moved with his mother to Texas when he was four, joining his father there, although his parents were later to separate permanently.

Throughout his long career in public service, Cruz has never released documentation showing that he possesses U.S. citizenship.  The Canadian government reportedly considered him a citizen at the moment of his birth given that it occurred on Canadian soil.

Cruz was an outstanding high school student and attended Princeton University, where he was a notable debater.  He then attended and graduated from Harvard Law School with honors.

In 2001, he worked as an associate deputy attorney general in the Justice Department, then as the director of the Office of Policy Planning at the Federal Trade Commission (FTC).

While his FTC documents were released online in 2015 in response to FOIA requesters, Cruz’s documentation from Justice was not, hence our request filed just after Cruz declared himself a presidential candidate on March 23, 2015.

In October 2014, The Post & Email obtained and reported that documents from the Texas Attorney General‘s office showed that an applicant’s citizenship status is not asked on the application for the position of Solicitor General.

When pressed during the campaign, Cruz claimed to meet the Article II, Section 1, clause 5 “natural born Citizen” constitutional requirement to serve as U.S. president and commander-in-chief despite considerable skepticism that his foreign birthplace and foreign-citizen father preclude him from qualifying.

After Cruz became the first Republican to join the presidential race for 2016, The Post & Email made a number of respective FOIA requests to the Canadian government, the Texas executive branch, and the U.S. federal government for documentation which might indicate whether Cruz claimed to be a U.S. citizen on the applications he was required to complete.

We also sent a certified letter to the Cruz campaign requesting that he release proof that he met the “natural born Citizen” requirement.  The sole response received was the return-receipt card.

On Wednesday, The Post & Email will release the documents it received from the Justice Department.