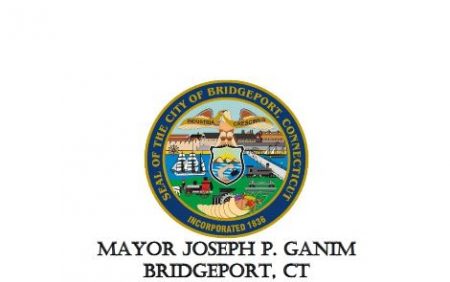 (Jul. 3, 2017) — BRIDGEPORT, CT – Mayor Joe Ganim today announced that the city and his administration are anticipating that the Governor’s Interim Budget Proposal will fall short up to $27 million dollars in municipal funds for the City of Bridgeport.   In wake of the uncertainty of financial funding from the state, the city will proceed cautiously with expenditures until the State budget is resolved.

After discussions with other cities and towns and their OPM Finance Directors, the financial forecast for all municipalities is grim.   Mayor Ganim is reviewing all City of Bridgeport departments, all city spending, and possible budget cuts to support expenditure savings.  Everything is on the table for review including budget cuts on municipal projects, putting a hold on personnel increases, and the request for furloughs to offset various contractual salary increases.   OPM and Finance have been directed to freeze discretionary spending and hiring as we await progress on the state budget.

“Regardless of what measures the city takes, it would be impossible to make up for this level of impact. It is my hope that the state is able to pass a budget that will continue to support the needs of Connecticut’s cities and towns,” said Mayor Ganim.

Office of the Mayor | City of Bridgeport