29 YEARS AGO THIS DAY 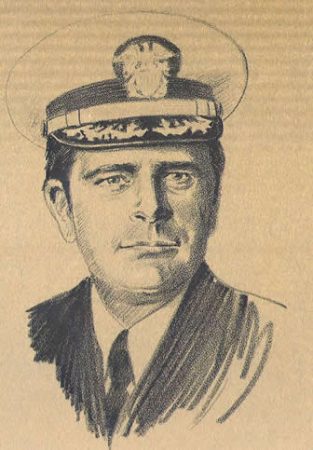 (Jun. 28, 2017) — “On June 28, 1988, U.S. Navy Captain William Nordeen, 51, who lived in the suburb of Kefalari, kissed his wife good-bye and walked out to his car. As he drove past a Toyota sedan parked down the street from his house, a bomb in the Toyota exploded, setting his car on fire and hurling his body into the yard of a deserted villa 45 feet away.”

One Response to "Captain William Edward Nordeen Remembered and Honored!"