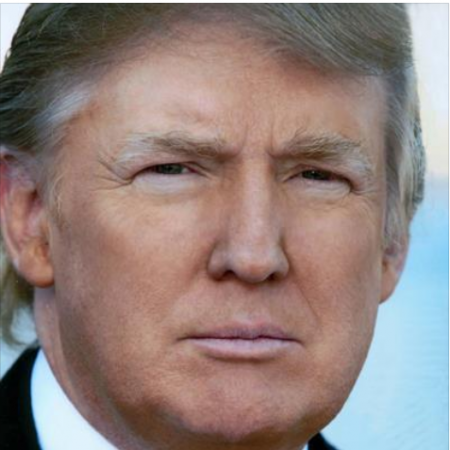 (Feb. 5, 2017) — It is no secret in political circles that vote fraud is rampant in US elections, and always has been.  Democrats know it, Republicans know it, and the mainstream media know it… but ignore it.  Unfortunately, when one major political party is the primary beneficiary of the fraud, and at least 90% of those in the mainstream media are members of that party, there is little chance that anti-fraud laws can be enacted and/or enforced.  Fraud, violence, and intimidation merely become the “dirty little secret” of the greatest constitutional republic on Earth.

In the not-too-distant past, voter registration was done only in person.  All it took to become a registered voter was to make a brief visit to the election board offices in the county courthouse.  In some states, roving registrars set up tables in malls and shopping centers where it was possible to register while shopping.  It was a time when local, state, and national elections were held on a single day.  The only exception to that rule was absentee-ballot voting by those who knew well in advance that they would be traveling, hospitalized, or otherwise unavailable on Election Day.

But then, in recent decades, as Democrats strove to assemble a permanent governing majority of special interests, they developed a vast array of fraud-friendly electoral processes.  Under the guise of “fairness” and “inclusiveness,” they created abominations such as postcard registration, motor-voter registration, same-day registration, electronic voting, voting by mail, and many others… all open invitations to fraud and all disguised as ways of extending the benefits of democracy to the greatest number of people.  But is that what the “reformers” actually had in mind, or were they more interested in creating ways to “scam” the system?  Either way, the system has become so fraud-friendly that the entire process is in need of major overhaul.

Democrats have demonstrated no shame whatsoever in their support for fraud-friendly voter registration and voting procedures.  In fact, when confronted with the proposal to abandon photo ID legislation, which they invariably oppose, in exchange for a system in which voters would be required to dip a “pinkie” into a vial of indelible ink after voting… so that voters could be prevented from voting more than once… Democrats opposed even that anti-fraud reform.

But now it appears as if Donald Trump has found a way to turn the tables on them.  By claiming that, were it not for the votes of more than 3 million non-citizens, he would have won not only a majority in the Electoral College, but a majority of the popular vote as well, he has caused Democrats to suddenly switch sides.  They’ve abandoned their long-held claim that “vote fraud doesn’t exist,” in favor of a challenge to Trump to “put up, or shut up.”  They apparently feel that by investigating his charge and proving him wrong they can put the issue to rest, once and for all.

If this turn of events was the result of careful planning by Trump and his inner circle, then he is truly a “manipulator” of unparalleled skill.  But whether planned or inadvertent, the evidence is all on Trump’s side and Democrats have inadvertently walked into a political trap.

If we’ve learned nothing else from the last seventy years of political and social experimentation we’ve learned that, given a choice between doing things the right way or doing things the easy way, Americans will almost invariably choose the easy way… and to heck with the consequences.  There can be no better example than our current electoral system.  But if we are to reform our electoral processes so that we can once again have faith that our votes actually count, we must make some bold reforms.  First, it is imperative that we go back to basic principles:

a. Vote in the name of another person.

b. Vote or attempt to vote more than once.

c. Vote in the name of a deceased or fictitious person.

d. Vote in more than one state or political subdivision.

f. Intimidate, interfere with, or cause injury to the person or property of any other person peaceably engaged in the political process, or

g. Cause any other person to do any of the foregoing.

All of these recommendations meet the test of fairness and inclusion because they apply equally to all citizens.  But what are the chances that such a program of reform could be enacted?  The chances are not good because Democrats have far too much vested interest in maintaining and liberalizing the fraud-friendly system we have. 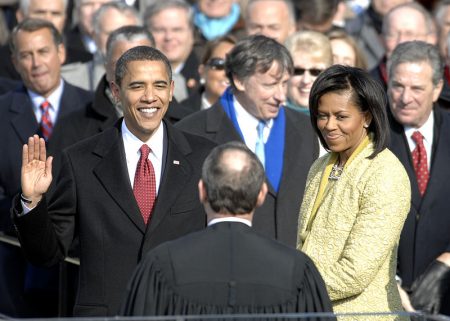 However, 86.3% identified Sarah Palin as the candidate whose political party spent $150,000 on a campaign wardrobe; 93.8% identified Palin as the candidate with a pregnant teenage daughter; and 86.9% identified Palin as the candidate who said that she could see Russia from her home in Alaska (Actually, Palin did not say that.  That quote is from comedienne Tina Fey of Saturday Night Live).  Only 12 of the 512 Obama voters answered at least eleven of the twelve multiple choice questions correctly, while only 3 of the 512 interviewed answered all twelve correctly. Clearly, most Democratic voters get their political information from Bill Maher, Jon Stewart, Stephen Colbert, and Saturday Night Live.  And since we can’t do much to change that, the least we can do is to make the electoral process as idiot-proof and as fraud-proof as possible.

One Response to "Trump – The Great Manipulator?"