“OUR ONE CHANCE TO GET IT RIGHT” 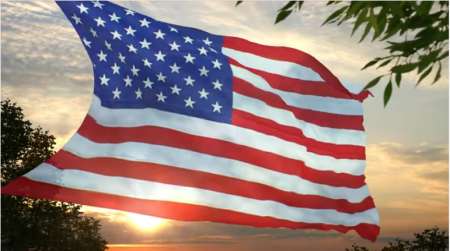 (Nov. 7, 2016) — So the DOJ and the FBI refuse to take Hillary to task for breaking the law with her email felonies.

So if the government refuses to act, let the people act by BEING THE JURY and rendering Hillary the GUILTY verdict by voting for Trump.

This is our one chance to get it right.

One Response to "Be the Jury"