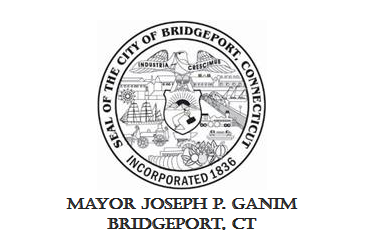 “It was an honor to be on the first plane to ever land at the new runway,” said Mayor Ganim. “This partnership with the Town of Stratford proves municipalities united with a common goal can bring a lot of good. It was with our combined effort that Runway 6-24 was successfully completed. The reopening was a long time coming and I know it will only ensure the safety of the many individuals who utilize the Sikorsky Airport on a daily basis.”

Runway 6-24 was repaved and equipped with new runway lights. Engineers also included a 300-foot-long EMAS, a paved area made of weak-walled concrete blocks. When an aircraft rolls over it, it collapses to a specified depth, slowing and stopping the plane in a predictable manner and with minimal damage. EMAS ensures a safer landing for aircrafts that overshoot the runway by halting the forward progress. This new feature could have saved the lives of eight individuals who died in a fiery crash on the night of April 27, 1994 when a chartered twin-engine Piper hit the blast fence. The runway itself is still as long as it always was — 4,677 feet. But the EMAS installation required the southern end of Main Street to be reconfigured; this project also elevated the street thus reducing flooding risks.

Ninety percent of the $46 million project was paid for by the Federal Aviation Administration, with the state and city of Bridgeport evenly splitting the remaining 10 percent.