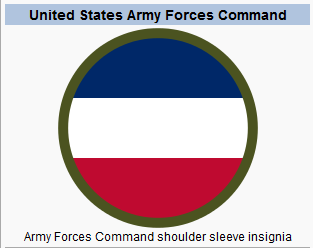 The military judge discussed with both legal counsel a number of recent and pending motions introduced recently and dating to the previous Fort Bragg hearing dates in August 2016.  Motions and discussions included:  efforts by the government to continue providing classified documents and automated-search software to defense counsel; associated deadlines for invocation of classified-information privilege under military rules of evidence; ongoing motions to disqualify the General Court-martial Convening Authority; and motions concerning evidence of injuries and witnesses associated with the 2009 search in Afghanistan for Sgt. Bergdahl.

The next legal-motions hearing currently is scheduled for Nov. 15, 2016.