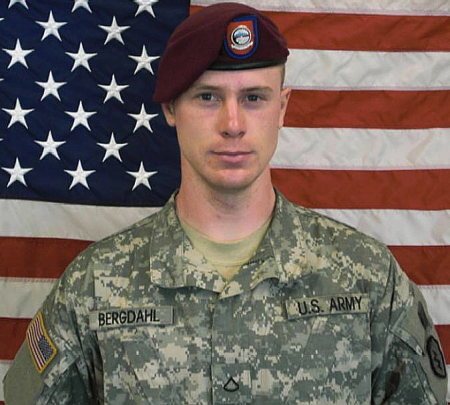 The military judge discussed with both legal counsel three legal motions: a motion granting defense counsel’s request for a forensic-psychiatrist consultant; a government motion requesting a partial extension of a deadline for classified documents; and a motion to disqualify the convening authority. Witness testimony was provided by Army Gen. Robert B. Abrams, commanding general of U.S. Army Forces Command, who spoke about letters from the public that he received related to this case and disposition of those letters; what legal documents he reviewed in his decision to refer charges; an affidavit he previously had provided to the court; some apparent mischaracterizations of his Aug. 8, 2016 discussion with defense lawyers; and emphasized his commitment and his duty as the General Court-Martial Convening Authority to ensure a fair and impartial legal proceeding.