“GET RID OF SANCTUARY CITIES, OR WE THE PEOPLE MAY JUST GET RID OF YOU” 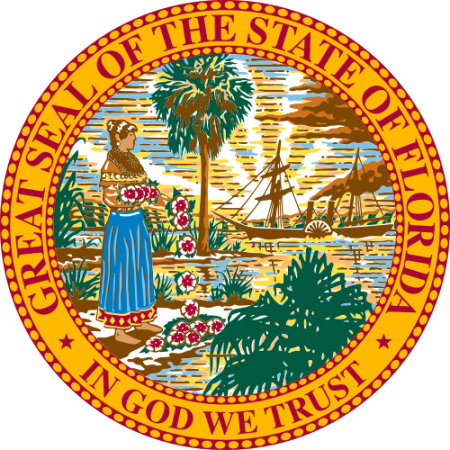 What are you doing to eliminate sanctuary cities and sanctuary counties in Florida?

You totally ignored my previous e-mail on this subject, so now I’m contacting you again. I’d appreciate a reply.

If you read the attached article from today’s Fox News, you will become aware that the federal government is surprisingly becoming serious about states which are not enforcing immigration laws by having sanctuary cities which protect illegal alien criminals from being turned over to ICE for deportation.

Recall that is what occurred in San Francisco — and Kate Steinle was murdered by an illegal alien who was released from jail because of San Francisco’s sanctuary city policy?

How much will Florida lose in federal aid if it does not do away with sanctuary cities?  How much money does the State of Florida pay to support sanctuary cities? How does this policy of yours help us taxpayers — or the many American citizens who are put out of work due to competition for scarce JOBS by foreigners?

Are you supporting the presence of illegal immigrants here — so as to allow Florida companies to have a source of cheap labor?  How about enforcing E-Verify?

You should talk over this issue with Marco Rubio who is running for the U.S. Senate.   He can tell you how much anger he caused by first saying he was against Amnesty (LIE) and then once he was elected as Senator quickly drafting the “Gang of 8 ” bill (BETRAYAL), which was amnesty on steroids plus an increase in H-B1 visas.

Rick, you may be pandering to the large Hispanic population in Florida, but you still need the votes of people like me if you expect to get elected again. Have you taken any polls to gauge the sentiment toward enforcing immigration laws vs. not doing so?  You really should.  In any event, please do not cause Florida to lose millions in federal government grants because you and your cheap labor lobby friends will not obey the law. Bottom line:  get rid of sanctuary cities — or We The People may just decide to get rid of you next election time. A word to the wise ….

Note to those who receive a BCC of this e-mail:  Please share it with your fellow Floridians who would like our Governor to uphold existing Immigration Law.