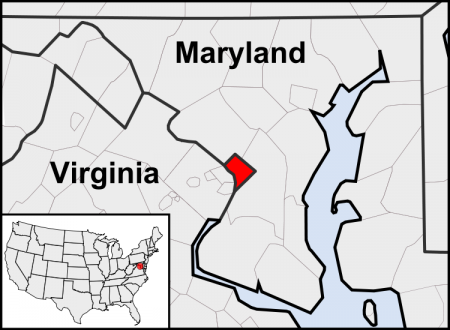 (Jul. 19, 2016) — When the leader of the Washington, DC delegation stood up to announce the district’s distribution of votes for president, he stated that 10 went to Marco Rubio and 9 to John Kasich.  The chairwoman on the stage, however, announced all 19 delegates for Donald Trump without any explanation.

The figures announced by the DC chairman agree with what is posted on their website.

The factor could be whether or not the delegates are “bound” or “unbound.”  The district’s chairman, however, said that his apportionment was made by the will of the voters.

Other states divided their delegate votes among different contenders, including Colorado, which gave Trump only four delegates and the majority to Cruz.

Cruz and Kasich dropped out of the race following the May 3 primaries which heavily favored Trump.  Rubio had suspended his campaign on March 15.

On Monday, Sen. Mike Lee of Utah and former Virginia Attorney General Ken Cuccinelli requested a roll call vote on the nominee which was defeated because, as the Rules Committee chairman explained, there were not enough states to meet the threshold.

Lee and Cuccinelli had endorsed Cruz.

During the primaries, Trump had raised the question of Cruz’s eligibility to seek the presidency, given that he was born in Canada and the Constitution requires that the chief executive be a “natural born Citizen.”