WHY ARE THE RECORDS OBSCURED?

(Apr. 28, 2016) — [Editor’s Note:  The letter and attachments which follow were sent as a result of the denial by U.S. Citizenship and Immigration Services (USCIS) for the author’s request for any “A-File documentation” the agency might hold on Rafael Bienvenido Cruz, father of presidential candidate Ted Cruz, as reported here.

In 1940, the National Archives and Records Administration (NARA) began the issuance of alien registration numbers for all foreigners admitted to the U.S., with actual “A-Files” generated as of 1944.  The records are often sought by genealogical researchers.

The elder Cruz reportedly left Cuba in 1957 and became a permanent U.S. resident after attending the University of Texas.  However, he and his future wife, Eleanor Elizabeth Wilson, went to Calgary, Alberta, Canada to work in the oil industry in December 1967, where they resided until 1974.  Cruz reportedly became a Canadian citizen in 1973, although such records, as in the U.S., are not released without a signed privacy waiver from the subject.

According to public reports, Rafael abandoned his wife and son in late 1974 and settled in Houston, where the family reunited several months later.  Pickhardt is seeking exit and entry documents for the father as well as his U.S. naturalization record from 2005, when he reportedly surrendered his Canadian citizenship.

FOIA requester David Pickhardt maintains in his appeal that the citizenship status of Rafael B. Cruz is germane to his son’s status given his presidential candidacy.  Ted Cruz is known to have been born in Calgary and was issued a Canadian birth certificate in December 1970.

When The Dallas Morning News reported in August 2013 that Ted Cruz continued to hold Canadian citizenship, Cruz at first denied it, then applied to renounce it nine months later in May 2014.  Despite his birth in Canada, Ted Cruz claims that he is a “natural born Citizen,” as required by Article II, Section 1, clause 5 of the U.S. Constitution for the president and commander-in-chief, by virtue of his birth to a U.S.-citizen mother.

Some have speculated that Eleanor became a British or Canadian citizen at some point. Cruz has ignored requests to release any documentation which might prove her status as well as his own.] 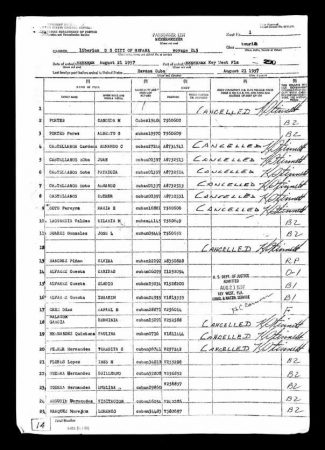 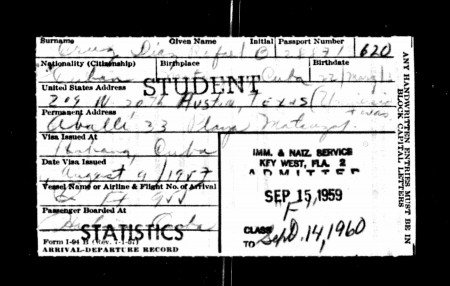 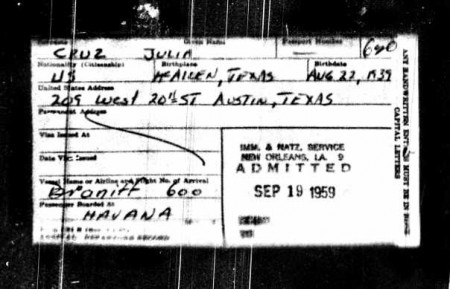 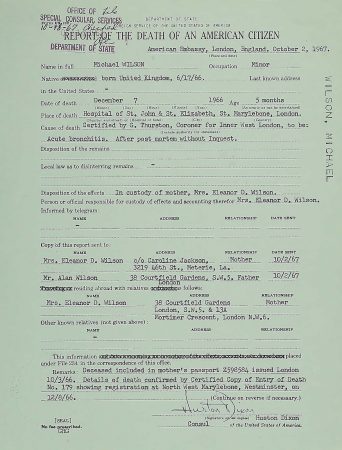 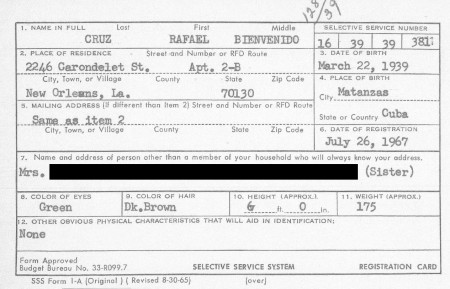 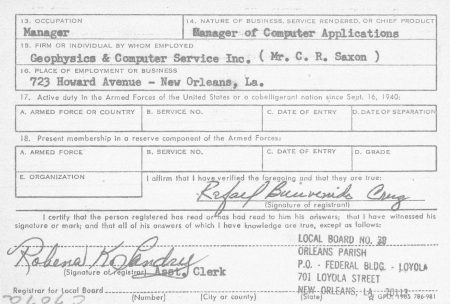 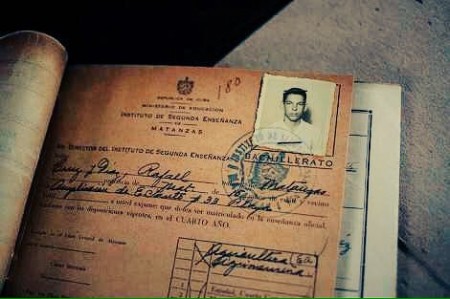 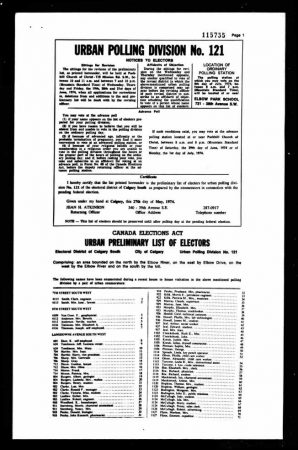 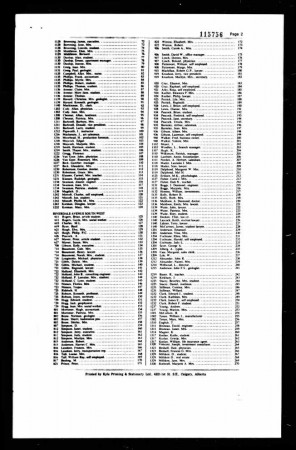 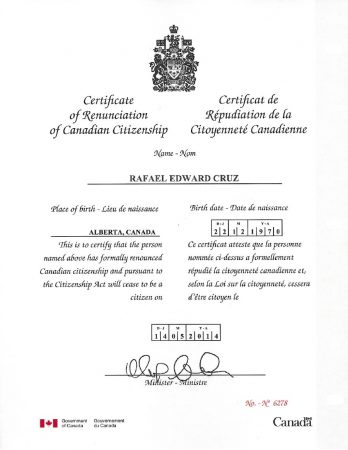