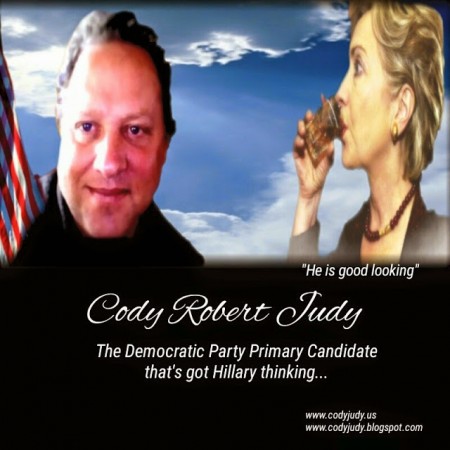 (May 16, 2015) — In many ways we all have a hope that “Justice” for us is not tied to ‘how much money we make’, or ‘how much money our lawyer costs us’ as if the dollars that are demanded from a lawyer represent the greater the intelligence or likelihood of obtaining ‘Justice’. How far away from “Justice” is that notion if she keeps her blindfold on and neutrality in the seat of justice is maintained while our advocates for the laws are opined?

We all hope that “Justice” for us is not tied to a big Lobby that takes big money to serve a Corporation’s interest while perhaps forgetting our own. Recently George Stephanopoulos, chief anchor for ABC News and political adviser as is noted on his Wikipedia page, made an apology to viewers and his employer, who pays him roughly ($8,000,000.00) eight million dollars a year, for not informing us and them of his ($75,000.00), seventy-five-thousand-dollar contribution made in increments of ($25,000.00), twenty-five thousand dollars to the Clinton Foundation. He goes the extra mile here on air, but the apology hasn’t had the effect upon Americans ABC hoped for?

Mr. Stephanopoulos, over just the last couple of years (2012, 2013 and 2014), decided that the Clinton Foundation was the best place to contribute to what he called the issues very dear to his heart in fighting Global Aids, helping children, and Deforestation. Although it has been reported that 90% of all contributions to the Clinton Foundation goes for expenses, leaving only 10%, or roughly ($7,500.00) seventy-five hundred dollars of the ($75,000.00) seventy-five thousand dollars actually being contributed to funding Aids, helping children, and planting trees, it does seem consistent with Hillary Clinton’s waning years as Secretary of State and opening bid for President.

To complicate the matter, George recently said while being interviewed by Jon Stewart of The Daily Show that the contributions to the Clinton Foundation were given in “hopes” for something in return starting in this clip at 3m48s:

“But everybody also knows,” he continued, “when those donors give that money… there’s a hope that that’s going to lead to something and that’s what you have to be careful of.”

This of course carries a pervasive underlining contextual hint that in the context of his own substantial contributions to the Clinton Foundation which were made before the interview, it meant something other than AIDS Drugs and Trees, but might border on the personal level, like for instance, better access to the White House in screened interviews and tips that might provide a bigger audience to enhance the viewership of some network? (@ 3 minutes 48 seconds – 4m43s)

[See the video and read the rest here.]

Is the Media’s Bias in Influence Denying Access to Justice in the Qualifications for President? added on Saturday, May 16, 2015