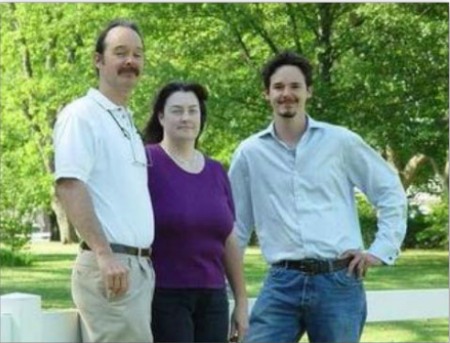 (Apr. 11, 2015) — [Editor’s Note: Tennessee state prisoner Mike Parsons has composed a flyer and petition which he hopes can be circulated to NRA conference attendees this weekend.  As with all of The Post & Email’s articles, readers can tweet and retweet it to attendees and followers of the NRA convention, which is publicizing its event prominently on Twitter.]

man whom shot at Mr. and Mrs. Parsons and shot and killed their dog without provocation.

The man shot his weapon 29-30 times. Mr. Parsons fired one shot into the ground to get the other man to stop shooting. For more information go to mikeparsons.org.

A series of articles have been written on this matter at http://www.thepostemail.com/.

How can you help?

Mr. and Mrs. Parsons are asking that you might sign a petition to request for Mr. Parsons exoneration.

Thank you for your consideration. 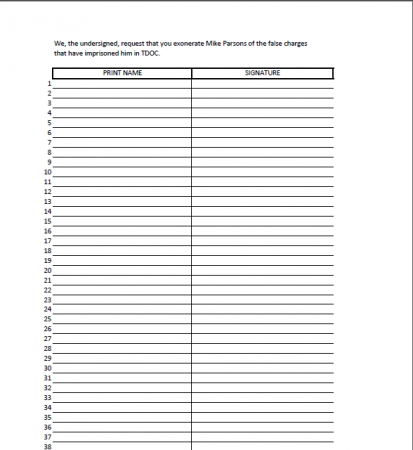 Petition to the NRA From Tennessee Prisoner Mike Parsons added on Saturday, April 11, 2015