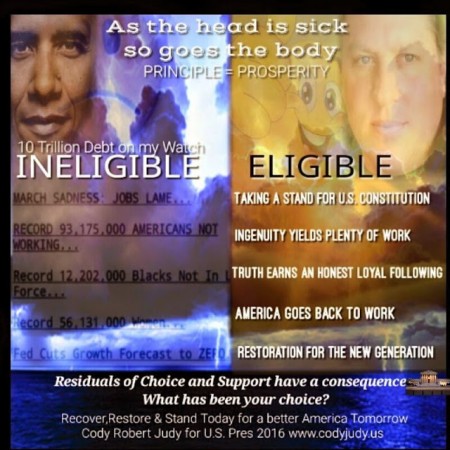 (Apr. 9, 2015) — What is the ‘Delivery of Death on the Devil’s Slide“? The foreboding haunt of truth that is expected but delayed so long the thief begin to actually think the truth was whatever he said it was. President Nixon said to the interviewer Frost – “Well, when the President does it, that means that it is not illegal,” trying to justify the sense of Watergate to the Nation just as Obama has tried to do dismissing the ‘natural born Citizen’ qualification clause of the United States Constitution Art. II, Sect. I, Clause 5 from his office, but the facts remain of the 44 Presidents of the United States of America all were ‘natural born Citizens’ –born in the U.S. to Citizen Parents; save those who were grandfathered in as Citizens at the time of the Adoption of the Constitution, and “Arthur” who reserved his own distinction in burning his alien documentation in 1881 sneaking in for one term after serving as Vice President.

Most Baby Boomers remember where they were when the house came crashing down around Nixon in Watergate and every ‘Gate’ in political history referencing that, and it may well be the future generations exemplar moment of truth in a teaching moment when the same happens to Obama. Indeed if “Pulling an Arthur” meant burning vital statistics to remove evidence, the future generations might remember “Pulling an Obama” as fabricating them in an identification fraud. The following tracking numbers have been identified and reported by the United States Postal Service as arriving at their destinations. Obama’s Writ of Certiorari was served to him at the White House by the designated person at the White House this morning at 4:12 AM. 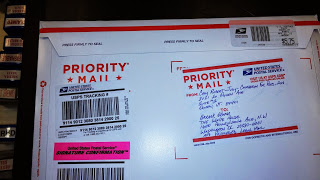 THE PRESIDENTIAL ARENA THICKENS UP

With Sen. Ted Cruz in and Sen. Marco Rubio expected to enter the Presidential Race for 2016 this next week the headlines continue to swirl with controversy about ‘natural born Citizen’; the standard and qualification for the Office of the President both Senators fail. Sen. Rand Paul announced yesterday but has already acknowledged he is not a Birther for Republicans or Democrats, meaning he is not fit to preserve, protect and defend the United States Constitution as the oath for President requires.

Already Hillary Clinton and Donald Trump are being courted for Amicus Curiaes or ‘friend of the Court’ petitions encouraging the Court to hear it based on their experiences that are relevant to the recklessness of Obama and his Administration regarding the United States Constitution. 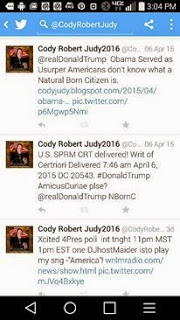 Most reporters know as Phil Kadner does of the Chicago, Illinois Tribune that ‘The U.S. Supreme Court has never ruled on how the words “natural-born citizen” would apply to someone who is president of the United States.As everyone knows, President Barack Obama has been accused of failing to meet the natural-born test, whatever the test is. The main focus initially was on whether Obama was actually born in Hawaii or a foreign country.’

They have ignored the facts that naturalization included those of one U.S. Citizen mother who married and adopted her husband’s alienship just like marriage primarily meant the women took upon herself the man’s last name as is seen in:

3 Responses to "Devil’s Slide of Ineligibility Delivered in the U.S. Supreme Court"