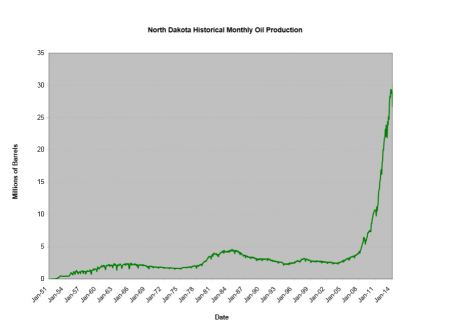 (Feb. 25, 2015) — The first rule of warfare is to have enough food to feed the troops. No food, no troops; no troops, no war. But let’s take the discussion all the way down to the purest basic fact: fresh water. No water, no anything, not even food. No water, no jobs; how ’bout that one?

Since the beginning of life, water has been the key. Humans have always been just a couple of steps or a couple of hours away from water or else have carried enough water with them to reach the next source of water. The guaranteed supply of fresh water has allowed us humans to build villages and great cities, for without fresh water, all would perish.

When the Romans outgrew their water supplied by springs, they constructed aqueducts to transport fresh water for many miles in order to keep the city alive. Water, and then food, are the basics that troops require.

Troops also require uniforms, and in the Muslims’ case, it’s rags to hide their faces so they can’t be identified and hunted down like the rabid dogs they are. Weapons, ammo, oil, gas, communications all cost money, a lot of money. Stop the flow of money, and you stop the ability for the enemy to wage war. They’ll be reduced to calling us names and throwing stones, just as they did before we discovered oil under their tents. We could, if we wanted to, declared Saudi Arabia the 51st State and put all the Muslims on a reservation, just as the US Government did to the American Indian.

Let’s say you find yourself in a boxing match to the death. Okay, now what? Maybe sabotage the opponent’s water supply. You could steal his water, or maybe poison it. Maybe weaken the legs of his chair so after the first round, when he goes to sit, the chair collapses. Maybe steal his money so he can’t pay his sparring partner, cut-man, trainer, motel and food bills. Maybe steal his car or put sugar in the gas tank. Maybe punch a hole in his gas tank so he can’t even make it to the match. What you do is to destroy his ability to fight in every way possible.

The fuel for these Muslims killing Christians is money derived from oil: petrol dollars. The USA must use every means at its disposal to deny Muslims money, therefore the means to wage war against anyone.

The Keystone pipeline may not be the panacea to deprive the Muslims from getting money to purchase weapons, but it’s one finger in the dike to stop the flow of the money that goes to them. Not only that, but it makes the USA one small step closer in our ability to not EVER buy one more drop of Muslim oil.

Support energy independence and conserve energy whenever and wherever you can.