“DO NOT STOP ASKING” 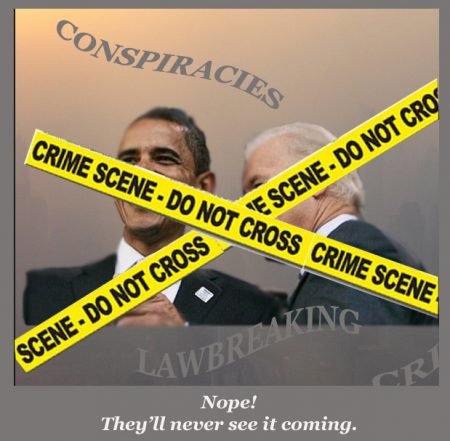 (Dec. 1, 2014) — With the advent and growth of the internet, combined with the self-inflicted demise and collapse of any credibility of the national and international “professional” news outlets, new journalists, new investigators and new reporters, independent and for the most part uncompensated, have exploded into the public and private arena of information transfer.  This is being done via email, Facebook and millions of websites and blogs.

For certain, many of these new entities have entertained us with their imagination and speculation, out of which has spawned an uncountable array of conspiracy theories.  While some of these examinations of history and current events may have indeed been born of less than factual excogitations and may in a small way cloud or lessen the impact of many actual and dangerous conspiracies, it is imperative that the people do not discount this new media. The professional liars of the mainstream media have proven they have forsaken any desire to truthfully inform if that information runs contrary to their leftist ideologies.

We need this new media, but we need to be careful of what we read, from where it comes and if the backup sources provided are merely reiterations of the same authorship.  Some articles are very clearly fanciful inculcations and can be quickly dismissed. But others may take a bit more scrutiny.

Clearly, if every aspect of history and government operations or statements are subjected to wild speculation and capriciousness, those issues which are in dire need of investigation and adjudication become adumbrated by the sheer volume of the total.

This obfuscation has proven to be quite successful relating to the illegal occupier of our White House.  Don’t think for one minute that this form of Alinskyism has been lost on those whose goal it has been to isolate and ridicule anyone or any group working to expose the crimes of Obama and his political conspirators.

In summation, enjoy those wild and crazy assumptions, those exciting rumors about space aliens running the local delicatessen or the asteroid being piloted by Nancy Pelosi, but take them for what they are.   Never let the reality of that criminal organization which now rules this country become just another conspiracy theory where real crimes and a real danger truly do threaten our future.

The future of our Republic and the rule of law requires that we do not stop asking the following questions. Not just until and if the Islamic Communist law-breaker leaves office, but for as long as it takes to expose him, his crimes and the organizations behind him.

While those who would use the Conspiracy Theory rhetoric to cloud these questions, it is undeniable that not one of the 10 items listed above are theories; they are fact and they need to be answered, and those perpetrators of them need to be held accountable.