US MILITARY HIJACKED/VETS UNDER ASSAULT

The following items are submitted to help you assess the need for a sustained response according to the most essential provisions within the Bill of Rights–  a ready militia and the common law Grand Jury.

To witness, this excerpt from the post shared below regarding trial and sentencing of CDR Fitzpatrick (USNA) by a corrupt Tennessee judge (friend of Sen. Lamar Alexander, no doubt) in McMinn County for pursuing a grand jury investigation of judicial corruption.

“The ENTIRE MILITARY establishment is under attack via Veterans Administration abuses, the privatization of DoD, the privatization of military intelligence and the errors of Judge Blackwood and his ilk.  Abel Danger has the option of opposing the abuse of Fitzpatrick, Lakin and others knowing that every veteran will be thusly treated if we don’t STAND.  Case in point, the 2 star general killed in Afghanistan by someone disguised as an Afghani but was an Agent of Britain’s Serco TAITLEK.  Same MO as the murderers of Extortion 17 on 6 August, 2011 and the murderers of Pat Tillman on 22 April, 2004.”

Fitzpatrick’s sentencing will be a topic on Friday’s Abel Danger news conference at 1 pm CST (send request for link).

Suspicious aspects of the  “Extortion 17”  deaths of SEAL Team 6 and the CH-47 chopper crew have been dismissed as a paper “glitch,” according to US Rep. James Lankford (R-OK) speaking to me personally during my campaign for state rep here in Oklahoma. I told Lankford the investigating DOD staffers deserve to be investigated. 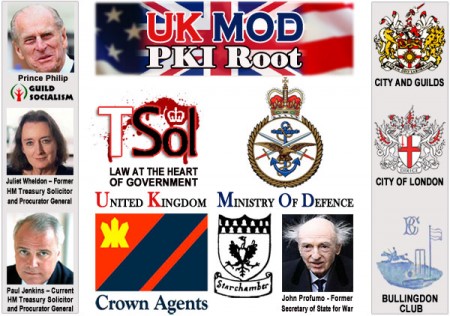 Jean XXXXXXXX, daughter of a Korean war ace, submitted this item for consideration :

“A 134-page unclassified book, published in January 1992 by the United States Army War College Strategic Studies Institute, details a revision of an earlier plan that had projected world government to be in effect by the target year of 2000. The report is called A World 2010: A New Order of Nations. The efforts to cement world government by the year 2000 were significantly set back by the work of American patriotic organizations, the formation of constitutional unorganized state militias, and most importantly, the elite’s inability to disarm the American people.

The Fitzpatrick case et al will demonstrate the need for proceeding IAW common law Grand Jury initiative and training as set forth by www.NationalLibertyAlliance.org  — impaneled in over 2 dozen states

Psalm 89:14 Justice and judgment are the habitation of thy throne: mercy and truth shall go before they face.”