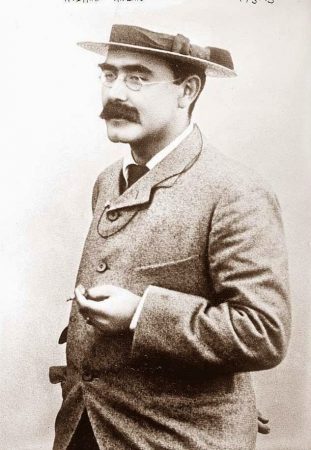 (May 22, 2014) — It is with real sadness that I report that the Supreme Court has denied Doug Vogt’s Petition which sought to re-affirm the right of every Citizen to Petition the Grand Jury to investigate criminal behavior.  By denying Vogt’s Petition, the coup d’etat against the Grand Jury by the Executive Branch is now complete and the restoration of “Right Divine” is at hand for government actors can now act without fearing the consequence of a Grand Jury investigation. Nice work if you can get it!

In sum, I believe that those rights secured by the Magna Carta have now been extinguished. Fitting, I suppose then, is little Kipling: