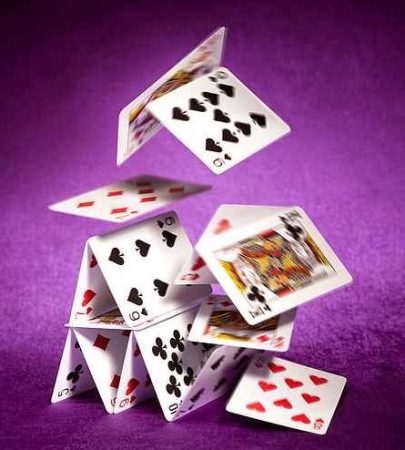 (Feb. 4, 2014) — In my last post I related that 175 federal judges had received copies of Doug Vogt’s affidavit which forensically established probable cause to believe that Barack Hussein Obama’s certificates of live birth are forgeries. The cover letter accompanying the affidavit asked each Judge to refer the evidence contained in Doug’s 95 page public affidavit – and 75 page sealed affidavit – to a Grand Jury to investigate.

One of my faithful – though anonymous – followers recently added a note to my last post stating: “So it has been almost a month now and not a single update. I think I can guess what the responses have all been. “snicker – snicker.”

Au contraire, mon ami.  In fact three (3) federal judges have acknowledged receipt of Doug’s Affidavit. Two of them have forwarded the affidavit to their respective United States Attorneys. The third wrote back stating: “I was very impressed by the letter and attachments you sent to me. I do not dismiss the allegations you make as untrue.”  The letter continued with the commitment to submit Doug’s affidavit to the Grand Jury for their consideration. So like a modern-day Diogenes, perhaps we have found one honest federal district court judge.

Let me posit what will happen next.  Doug and I – a former criminal prosecutor with extensive experience presenting evidence to a grand jury and securing indictments – will be invited to appear before the Grand Jury.  Doug to detail the forensic evidence contained in his affidavit; Me to explain the legal options available to the Grand Jury to follow up on the evidence that Doug presents them.  Operating outside the control of the United States Attorney’s office and with the support of the federal judge and the United States Marshal’s Service, a dozen federal Grand Jury subpoenas will be issued and served by the Marshal’s Service nationwide.  The originals of Obama’s birth records from Hawaii, college transcripts from the three colleges he attended, along with his Social Security and Selective Service records would all be compelled to be produced to this Eric Holder-free Grand Jury.  Additionally, the players in the Obama Birth Certificate pageant would all be called to testify as to their roles: Remember, there is no Fifth Amendment privilege to refuse to answer a question put to a witness by a Grand Jury.

Which is why I say, Mr. Obama, the People have some questions for you.

Mr. Obama, Your House of Cards May Be Tumbling Down added on Tuesday, February 4, 2014

4 Responses to "Mr. Obama, Your House of Cards May Be Tumbling Down"