“A NATION CANNOT SURVIVE TREASON FROM WITHIN” 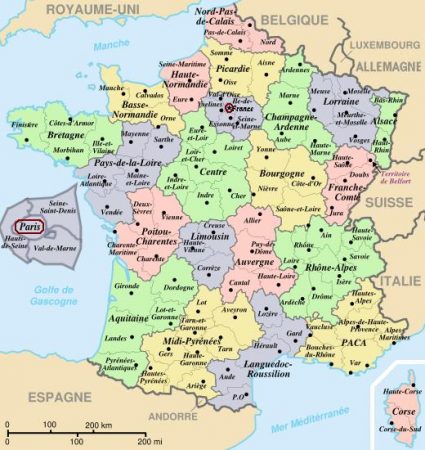 (Aug. 6, 2013) — The open letter published on Monday directed to Rep. Steve Stockman on exposing the fraudulent birth certificate posted on the White House website has been reproduced in a classical French translation at the website Dreuz.info.

The French version headlined the article with the quote included at the end of our letter attributed to Marcus Tullius Cicero which reads, “Un pays ne peut pas survivre à une trahison d’l’interieur,” which translates to “A national cannot survive treason from within.”

The letter was intended to be accessible by all readers and can be reproduced with a link back to The Post & Email and no alterations of author or content.

Copies of the letter have been sent to Reps. Steve Stockman and Ted Yoho, the latter of whom said at a town hall meeting on Saturday that he would support Stockman’s pledge to move toward a congressional investigation of the forgery.  It is unclear if an actual “bill” has been written or proposed by Stockman, and The Post & Email is investigating Yoho’s claim.

The Maricopa County, AZ Cold Case Posse has been pressing for a congressional investigation into its findings first announced on March 1, 2012 that the image uploaded to whitehouse.gov purported to be Obama’s long-form birth certificate is a “computer-generated forgery.”

On a radio show on Sunday, lead investigator Michael Zullo urged citizens to “start writing letters of support” to members of Congress to launch an investigation.

To date, Congress, the major media, and the courts have refused to address the issue of Obama’s lack of documentation showing that he is a U.S. citizen, much less a “natural born Citizen” as required to serve as president by Article II, Section 1, clause 5 of the U.S. Constitution.

The Post & Email’s letter has also been sent to Rep. Joseph Courtney (D-CT2) and Sens. Richard Blumenthal and Chris Murphy.  Courtney has not responded to our several communications on the forgery over the last several months.

This writer found that although Congress is out of session, office fax numbers in Washington, DC were functional on Monday.  However, copies were also faxed to district offices when possible.

As Yoho does not supply an office fax number on his website, The Post & Email mailed a hard copy of the letter to his Washington, DC office on Tuesday morning.

In response to the translation of our letter into French, The Post & Email left the following response:

using our almost-forgotten college French and an online French dictionary.  The grammar might not be perfect.

Our response translates to:

Thank you for reproducing my letter to Rep. Stockman at the U.S. Congress.  I hope that thousands of American citizens mail it to members of Congress.

Dreuz moderated our comment just prior to this article going to press: