Henderson Case: Why is a Public Los Angeles Rule an “Untrusted Connection?” pb

Thank you for your letter dated November 20, 2012, in which you stated that you cannot discuss the above-captioned matter.  The confidentiality of the case or any other is understood by this writer.

However, pursuant to your offer, I would like to review the legal file since the parents have reportedly not been allowed to do so.  I have read the referenced California Welfare and Institutions Code, Section 827, although it appears that as a member of the media I am not permitted to gain access to it (http://law.onecle.com/california/welfare/827.html) unless an exception can be made or there is an addendum to the code which I have not located.

When I attempted to access Los Angeles Local Rule 17, the following search: 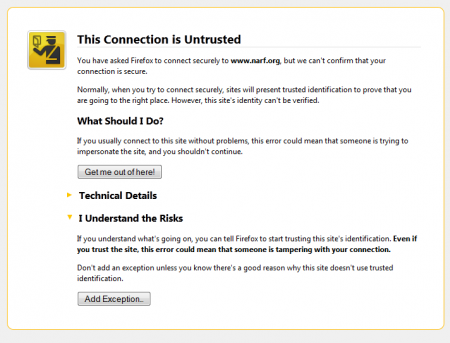 Since receiving your response, the Henderson case has been transferred to a different DCFS office, and Mrs. Henderson has not been able to visit with her children in more than two weeks.  She has reported difficulty in reaching the new social worker, and my understanding is that a new monitor must be screened before visits can recommence, further hampering the reunification efforts which DCFS claims it considers a top priority, according to Mr. Armand Montiel, DCFS Public Affairs Director.

Thank you very much for your assistance.

2 Responses to "Henderson Case: Why is a Public Los Angeles Rule an “Untrusted Connection?” pb"