Uh-Oh: The Kids Want Your Money

WHERE DID THEY GET THEIR SENSE OF ENTITLEMENT?

by Linda Starr, blogging at lgstarr 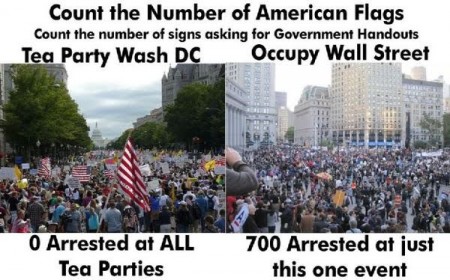 The current incarnation of this cabal started in Denmark in 1979–but it really goes all the way back to 1947.

According to their Facebook page, they have “close to 100 Member Organizations all over the world, representing 2,5 million young liberals across the globe.”

BTW, what is happening on October 15th??? (“Occupy the World” — check out the black stripes painted over the American flag.)

Interesting that any and all policies that would “distribute wealth” would have to come from a government big enough to enforce it. Since that is the opposite of what the Founding Fathers created here in America, any and all such movements that support distribution-of-wealth schemes are, by nature, anti-American.

Not only that, but the forced distribution of wealth requires the abolishment of property rights which is the foundation of all civilation. No one would ever invest in any type of development, invention, building, business or venture that did not give them ownership–period. That is why all primitive societies did not advance until those rights were possible.

But getting back to IFLRY…

They’ve made it clear that they are about the money. Specifically, YOUR money.

Their entire mission statement is about how to get other people’s money. And they seem to feel morally entitled to it.

It all comes down to violence which is always what the leeches of the world intend and intimate when they try to con you out of the fruits of YOUR labor.

Let’s be clear (as faux President Obama tends to repeat): When they can’t make you feel guilty enough to give them your money, they WILL find a way to take it from you.

When they go after your guns, you know they are getting impatient.