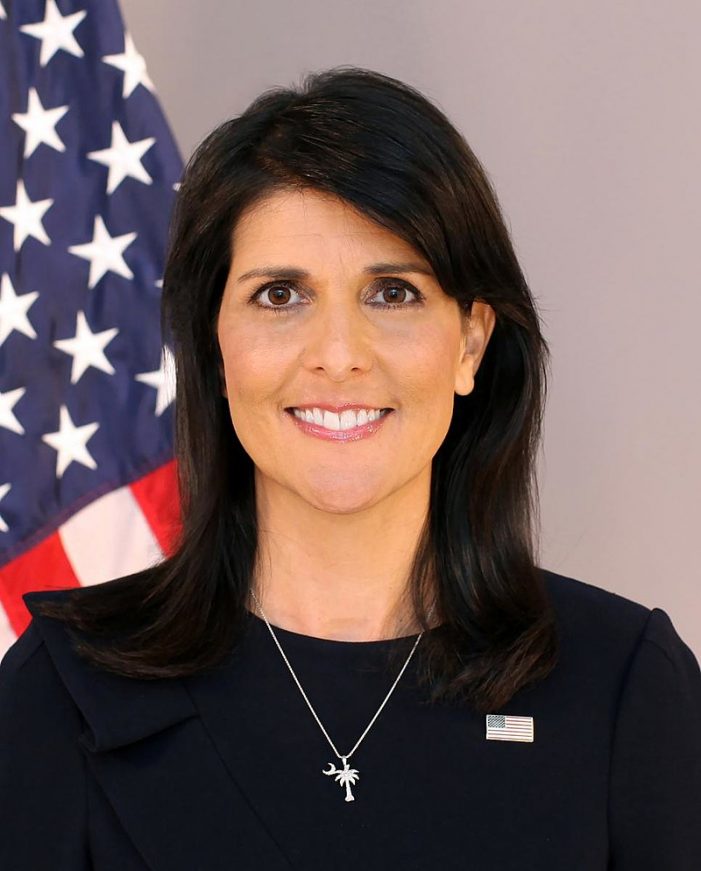 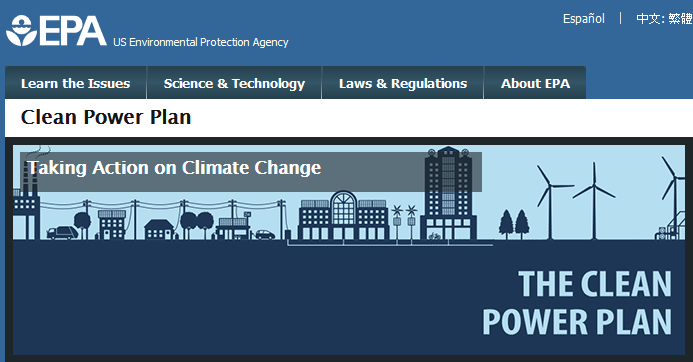 CLEAN POWER PLAN ALL PAIN, NO GAIN, FOR THE U.S. by Tom Harris, Executive Director, ICSC, ©2016 (Sep. 23, 2016) — On Tuesday, the U.S. Court of Appeals for the District of Columbia Circuit will hear arguments in the litigation over President Barack Obama’s Clean Power Plan (CPP). If implemented, the Environmental Protection Agency’s (EPA) […] 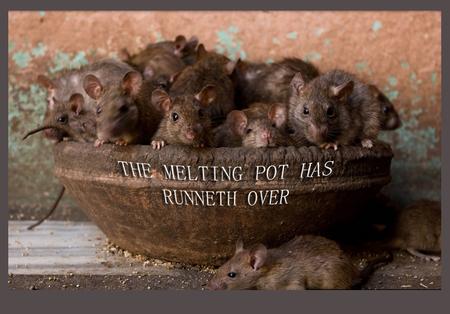