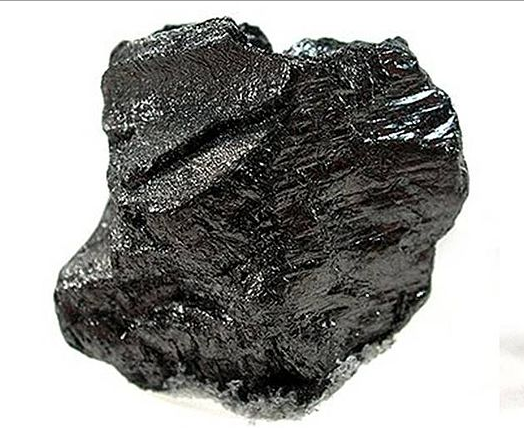 The Answer That “Daily KOS” Will Not Let Newspaper Editors See

“FLYING RIGHT OVER THE TARGET” by Tom Harris, Executive Director, ICSC, ©2015 (May 15, 2015) — Dear friends, I just created http://tinyurl.com/pwby6fk to answer the Daily Kos attack against ICSC at http://www.dailykos.com/story/2015/05/12/1384339/-Facing-the-Facts-and-Fictions-of-the-Climate-Change-Deniers Our Web page takes readers to http://tinyurl.com/oad3c4c , which is a screen capture of my response in the seconds before Daily Kos deleted […]

Environmentalism Must Re-Focus on Known Problems

TIME TO CUT CLIMATE CAMPAIGNERS LOOSE by Tom Harris, ©2015 (Apr. 10, 2015) — All sensible people are environmentalists. We want to enjoy clean air, land, and water and we like to think that future generations will live in an even better environment. So, why is it that, according to a Gallup poll released last […]

FOCUS ON STOPPING GLOBAL WARMING AND EXTREME WEATHER IS UNSCIENTIFIC AND IMMORAL by Tom Harris, ©2014, Executive Director, ClimateScienceInternational (Nov. 4, 2014) — Intergovernmental Panel on Climate Change Chairman Rajendra Pachauri was right to advocate an “agreement to finally reverse course on climate change” when he spoke to delegates tasked with approving the IPCC Synthesis […]