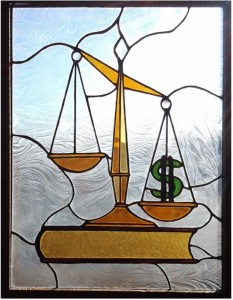 “LAND OF THE FREE?” by Pat Shannan, ©2014, INI World Report (Jul. 4, 2014) — In recent years, I have personally witnessed (so many times I cannot recount) the deceptive chicanery to which federal judges and prosecutors stoop to get a conviction “at all costs.” But in the federal venue the expression does not fit […]

Fitzpatrick: Military Tribunals Could Become the Norm for all U.S. Citizens

Drones On The Horizon

MORE EVIDENCE OF A POLICE STATE? by 82ndSgt, ©2011, blogging at The Right Planet (Dec. 19, 2011) — The latest tools to strengthen the police state that is America are drones. The tools were first used along the border in 2005 to stem the tide of illegal immigration -a measure I short-sightedly approved of. As […]