TN Governor Says What Happened to George Floyd is Horrific 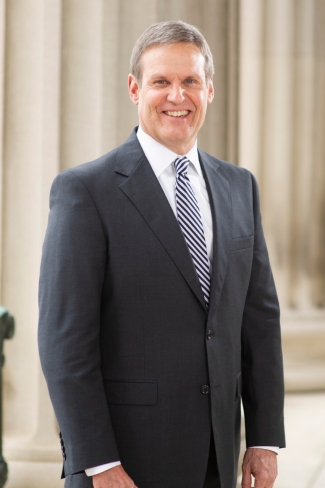 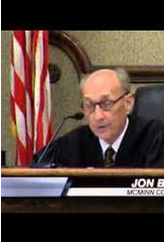 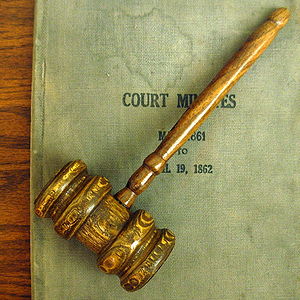 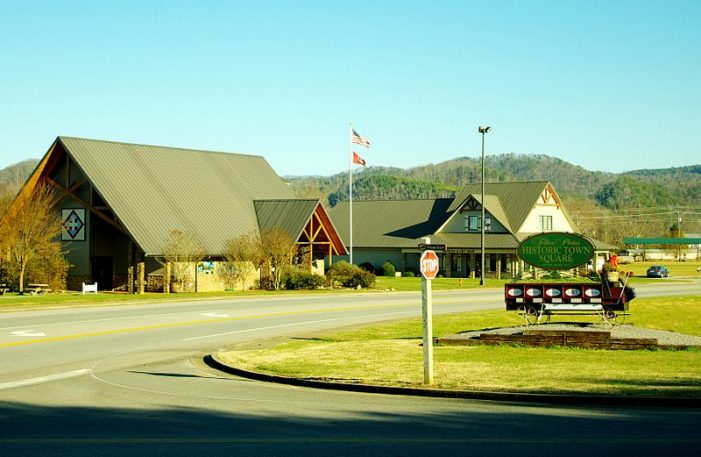