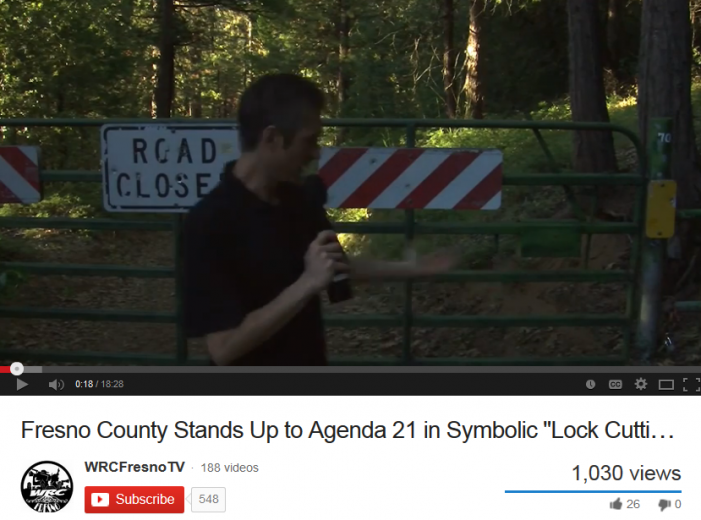 “THE CONSTITUTION IS TIMELESS” by Kirk MacKenzie, Defend Rural America, ©2014 (Jun. 1, 2014) — The People of Fresno County are standing up. In this symbolic chain cutting, these patriots and friends of mine are helping to educate people to the fact the public lands belong to the People, not to our government employees. Knowing so […]

He Blinded Them with Science

THE CORRECT SCIENTIFIC ANALYSIS OF VATTEL’S RELEVANCE TO “NATURAL BORN CITIZEN” by Jedi Pauly (Nov. 26, 2010) — As many of the readers of the Post and Email News are aware, I have written and described the correct scientific theory of law that explains the true meaning in the U.S. Constitution of Article II “natural […]