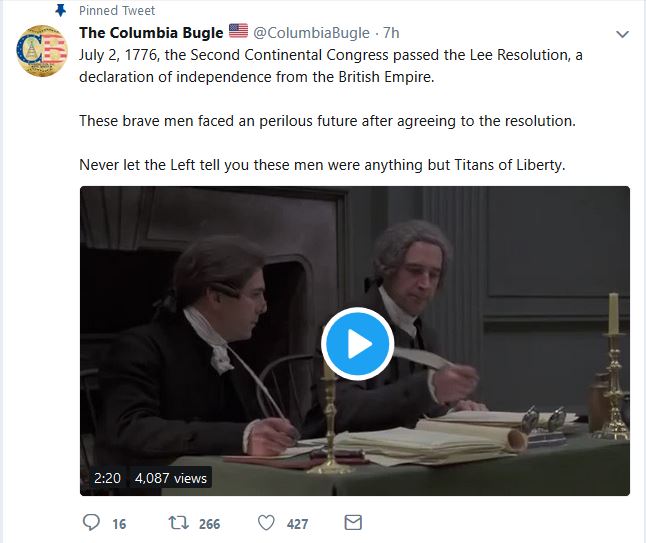 JULY 2, 1776 by Sharon Rondeau (Jul. 2, 2018) — The Twitter account of The Columbia Bugle has posted a short video of a reenactment of the Second Continental Congress’s meeting in Philadelphia on July 2, 1776 wherein members voted on whether or not to remain subjects of the British Crown or declare national independence. […] 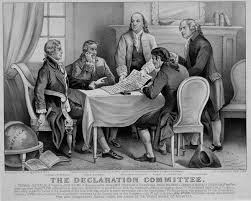 AN HISTORICAL ANALYSIS OF THE STATES AS INDEPENDENT REPUBLICS by John Sutherland, ©2010 (Aug. 9, 2010) — America started out as thirteen unfunded yet chartered British colonies, went along for many years in a relatively benign condition of neglect by Britain, developed their own methods of survival, and managed to thrive and prosper in the […]