Breaking: Hannity: Key Transcripts, “Tapes” to be Declassified in “Days”

By Sharon Rondeau on Tuesday, May 21, 2019   National, US Government Corruption

WAS PAPADOPOULOS A “DEEP STATE TARGET”?  WERE THERE OTHERS? by Sharon Rondeau (May 21, 2019) — At the opening of his Tuesday night show, Sean Hannity announced that within “days,” transcripts from recorded conversations of former Trump campaign aides Carter Page and George Papadopoulos will be released along with other documentation heretofore classified. The announcement […]

By Sharon Rondeau on Monday, May 20, 2019   National, US Government Corruption

WHO WILL COME UNDER THE MICROSCOPE? by Sharon Rondeau (May 20, 2019) — “Hannity” host Sean Hannity reported Monday night that transcripts from three former high-ranking FBI and DOJ officials were released earlier in the day by Rep. Doug Collins, the ranking member of the House Judiciary Committee. The Washington Examiner reported that Collins released […]

By Sharon Rondeau on Sunday, May 19, 2019   National, US Government Corruption 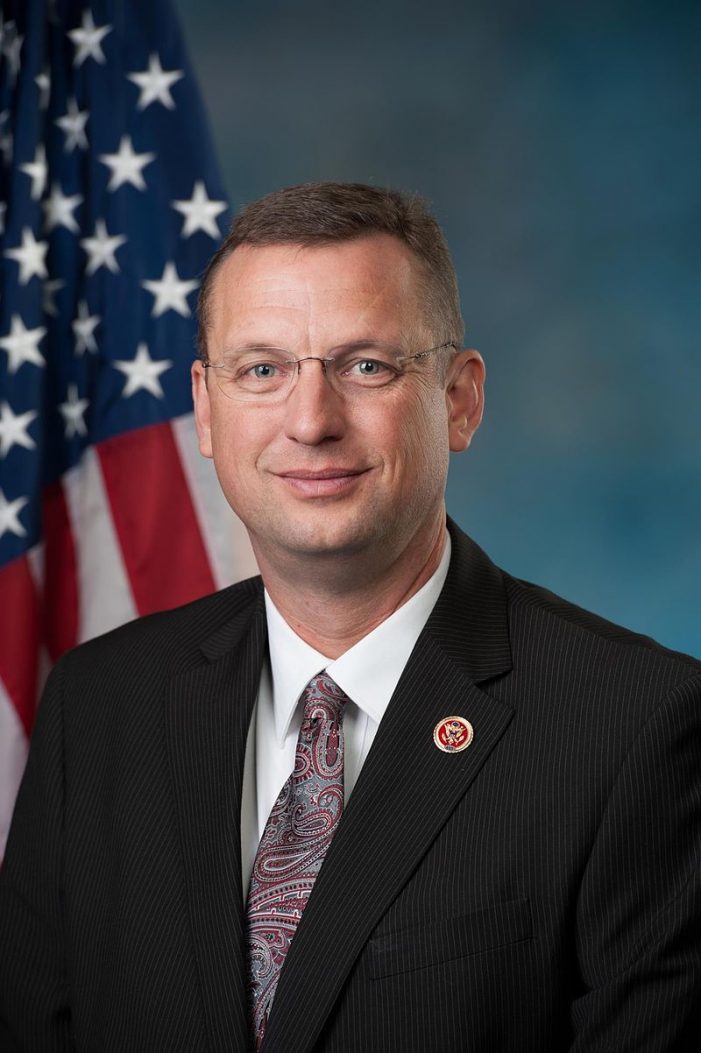 WHAT DID HE SAY THEN…AS COMPARED TO NOW? by Sharon Rondeau (May 19, 2019) — On today’s “Sunday Morning Futures,” Rep. Doug Collins, ranking member on the House Judiciary Committee, told host Maria Bartiromo that the transcript of former FBI Acting Director and Deputy Director Andrew McCabe “will be released” along with a number of […]