When Harry Cheated on Sally 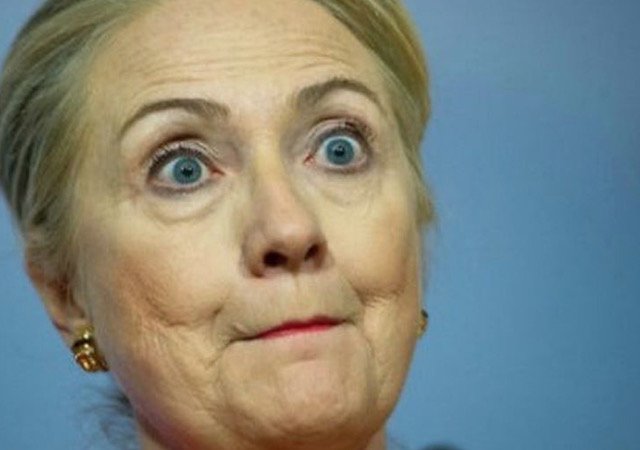 “POLITICAL PROJECTIONS” by Linda Goudsmit, ©2018, blogging at Pundicity (Dec. 30, 2018) — When Harry cheated on Sally he accused Sally of cheating. What? It is called projection. Psychological projection is a “psychological defense mechanism in which the human ego defends itself against unconscious impulses or qualities by denying their existence in themselves and attributing them to others.” […]

What do Sociopaths and Leftists Have in Common?