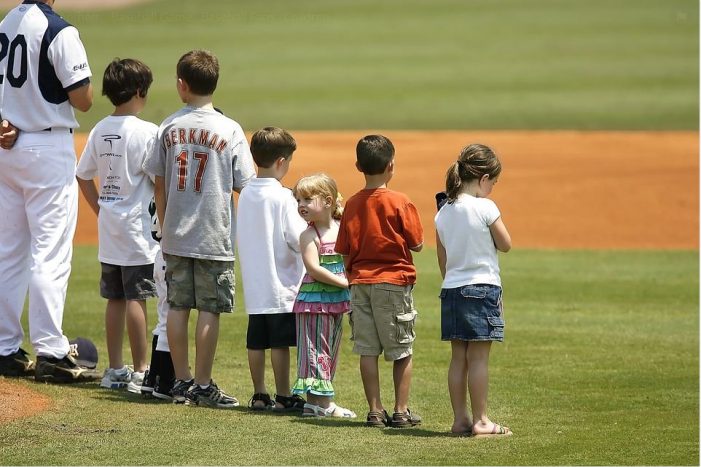 “MAKE A REAL DIFFERENCE” by Dr. Laurie Roth, ©2020 (Jun. 15, 2020) — We are in an unbelievable season where our nation’s cities are being attacked and held hostage by shipped-in, paid rioters and protesters.  We are under siege with anarchists hiding behind Floyd, a few bad cops and the endless sea of acting-out leftists […]