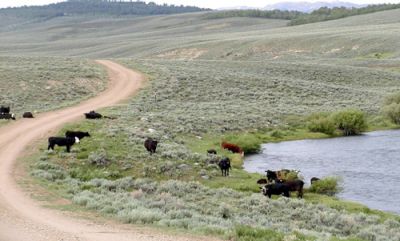 BUT INDICATES THIS IS NOT THE END by Sharon Rondeau (Apr. 12, 2014) — 2:53 p.m. EDT – In a news release received moments ago from the National Liberty Federation, it was reported via Infowars that Clark County, NV Sheriff Douglas C. Gillespie, publicly stated that the BLM would cease confiscating rancher Cliven Bundy’s cattle […]