Thoughts of a Few Sailors 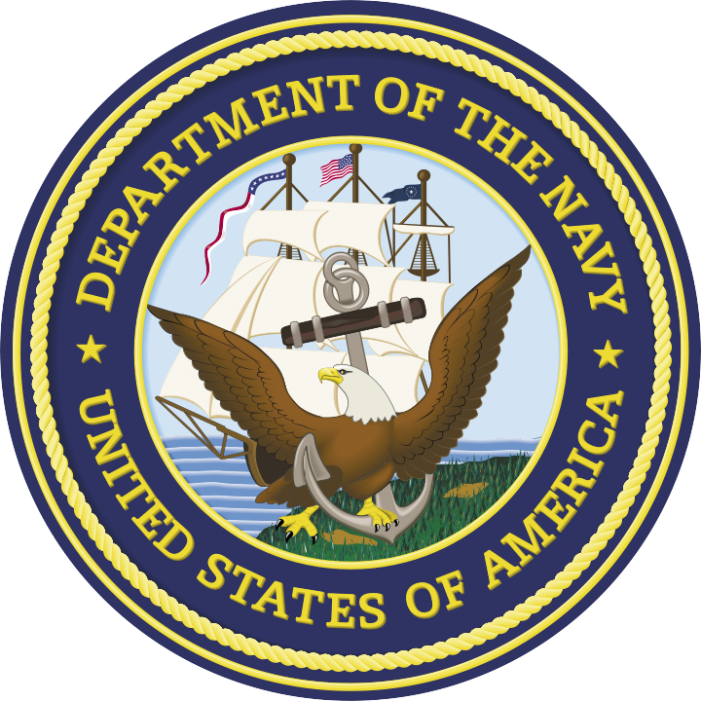 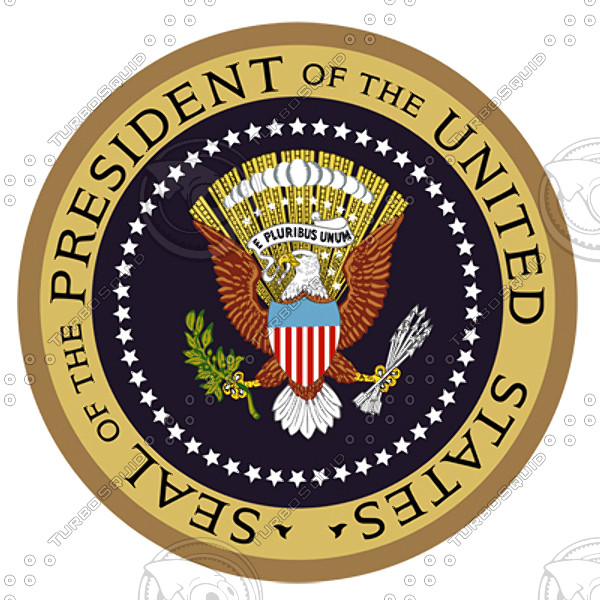 WHAT IS THE “CLEAR AND CONCISE ORDER?” by OPOVV, ©2015 (Jul. 22, 2015) — “Good evening, ladies and gentlemen. We’re here at the ‘Institute of Military Linguistic Applications’ at an undisclosed location not that far from a town called Woodbury. We’ll be interviewing Professor Dr. Major Zarkov, who is the author of the recent best-seller, ‘Forget […]

Pentagon Has Plans for ISIS, but Obama Does Not pb 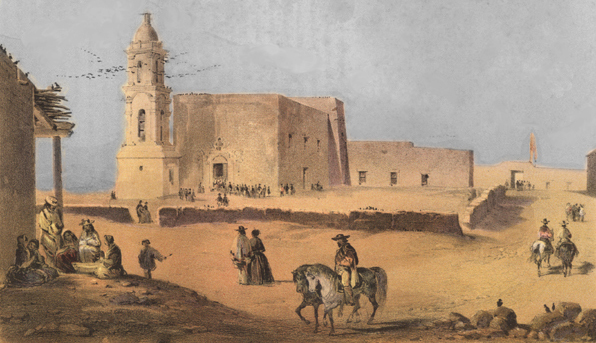 “IT IS ABOUT TO GET MUCH WORSE” by Capt. Joseph R. John, ©2014, Chairman, CombatVeteransForCongress.org (Sep. 1, 2014) — As aggressive action is stepped up in Libya, Syria, Iraq, Crimea, Ukraine, Japan’s Diaoyu Islands, Gaza, and Afghanistan because of the hollowing-out of the US Armed Forces and the weakness displayed by the Obama administration over […]