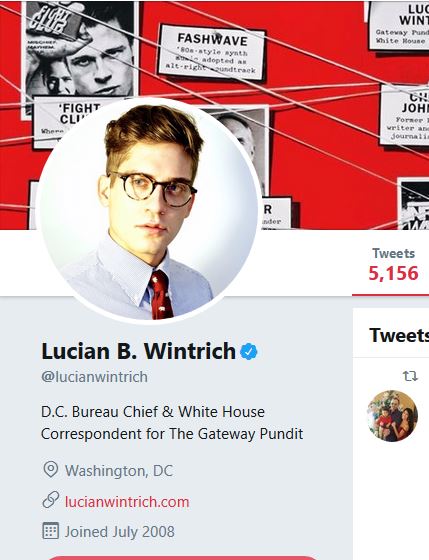 ATTORNEY HINTS AT FURTHER LEGAL ACTION by Sharon Rondeau (Dec. 11, 2017) — The Hartford Courant reported on Monday morning that a breach-of-peace charge filed against Gateway Pundit White House reporter and speaker Lucian Wintrich by the State of Connecticut has been dropped. On November 28, Wintrich was giving a speech at the University of […] 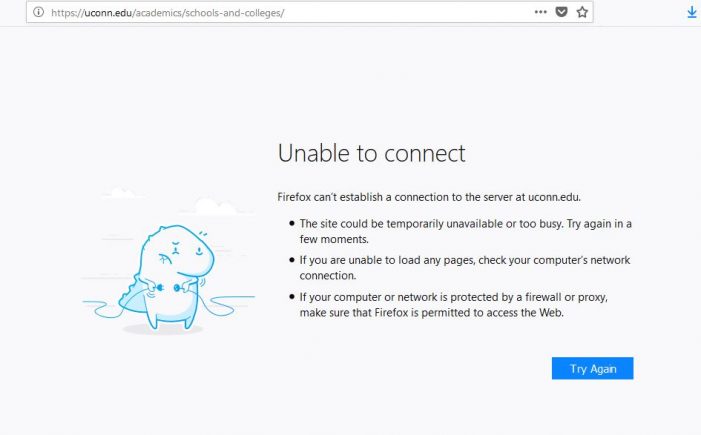