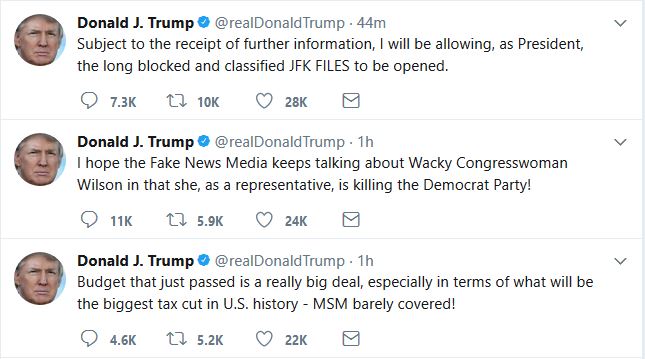 It’s Time for the Whole Truth about JFK Assassination

“TRANSPARENCY IN GOVERNMENT” by Jeff Crouere, ©2017 (Oct. 20, 2017) — After almost 54 years, the controversy about the assassination of President John F. Kennedy still rages today. The question at the center of the debate is the role of Lee Harvey Oswald. Was he the diabolical perpetrator of the heinous crime or an unwitting […] 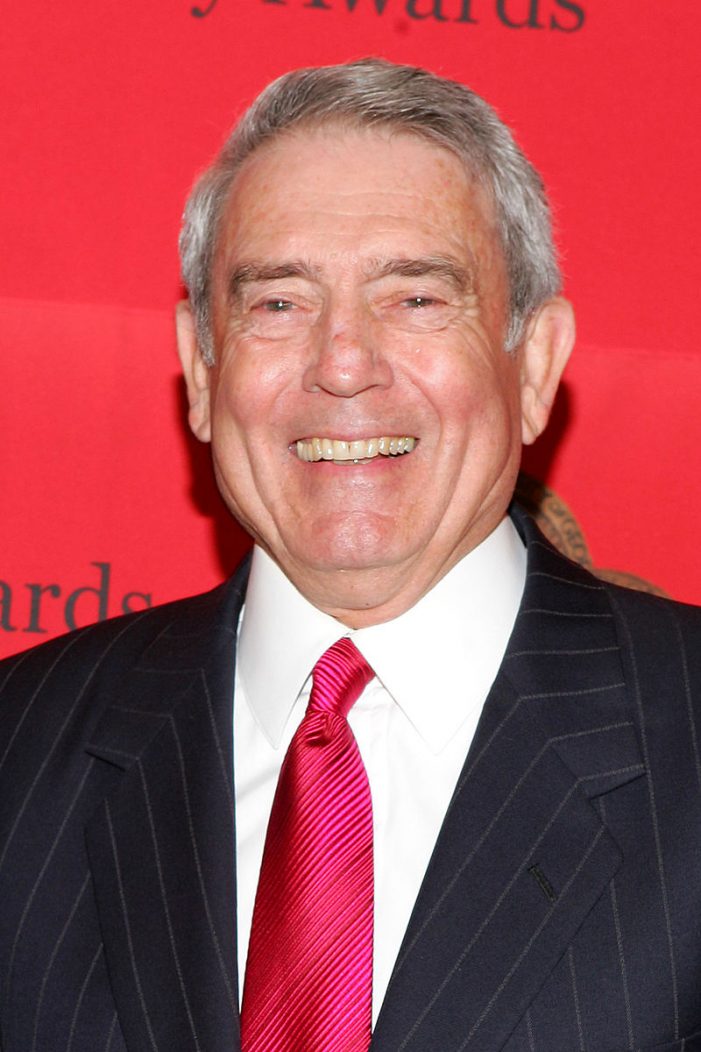