OPPOSITION BRIEF LABELS TAITZ  A ” VEXATIOUS PLAINTIFF” by Sharon Rondeau (Jan. 13, 2012) — This evening Orly Taitz reported that after a virtually sleepless night, she and Deputy AG Jill Nagamine appeared in Honolulu District Court today in front of Judge Rhonda Nishimura, at which time Nagamine asked that Taitz be sanctioned for being […]

BALLOT CHALLENGES FILED IN GEORGIA, HAWAII AND NEW HAMPSHIRE by Sharon Rondeau (Dec. 2, 2011) — On December 1, 2011, Atty. Orly Taitz provided The Post & Email with first-hand updates on actions she has undertaken in Georgia, New Hampshire, and Hawaii regarding Obama’s name being placed on the 2012 presidential ballot in those states. […] 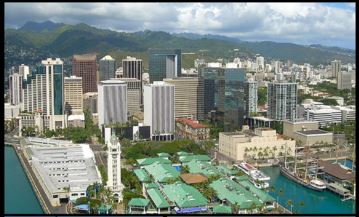