The Case for Islamic Pest Control 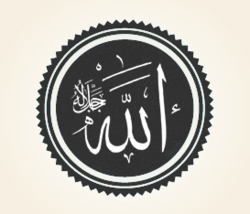