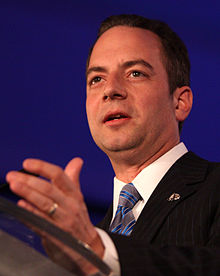 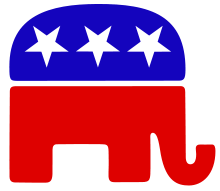 “PARTY OVER PRINCIPLE” by North American Law Center (NALC), ©2016 (Jan. 16, 2016) — ALL PRO-CONSTITUTION AMERICANS ONCE RELYING ON THE GOP TO SAVE THE DAY… At the opening of the January Republican National Committee meeting in Charlotte North Carolina Wednesday, the RNC Resolutions Committee was forced to vote on a RNC Resolution known as the […]

All Hands On Deck Tonight! Call to Action!