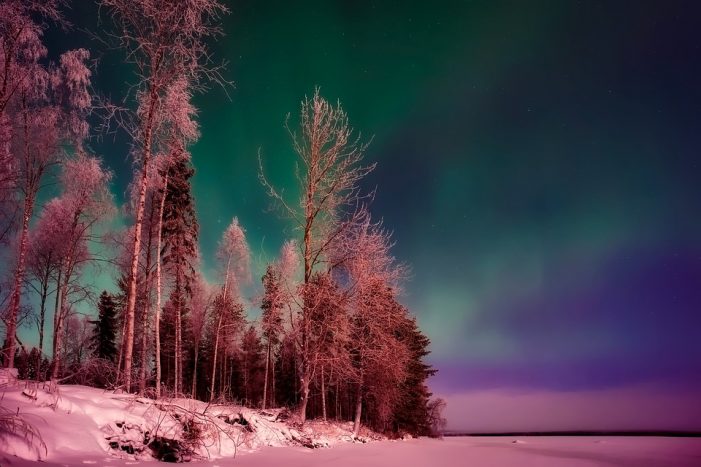 HEAVY MACHINERY “RAKES” FINLAND’S FOREST FLOORS AFTER TREE-CUTTING, GREATLY REDUCING FIRE RISKS by Mikko Paunio, ©2018 (Dec. 11, 2018) — President Donald Trump was recently ridiculed for telling California Governor Jerry Brown that the Golden State should do as my country does. Trump critics laughed at what some called his “bizarre” claim that foresters in […] 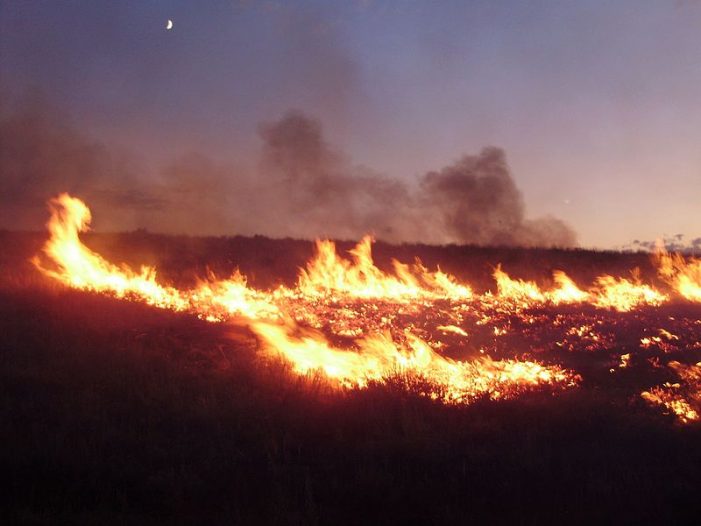