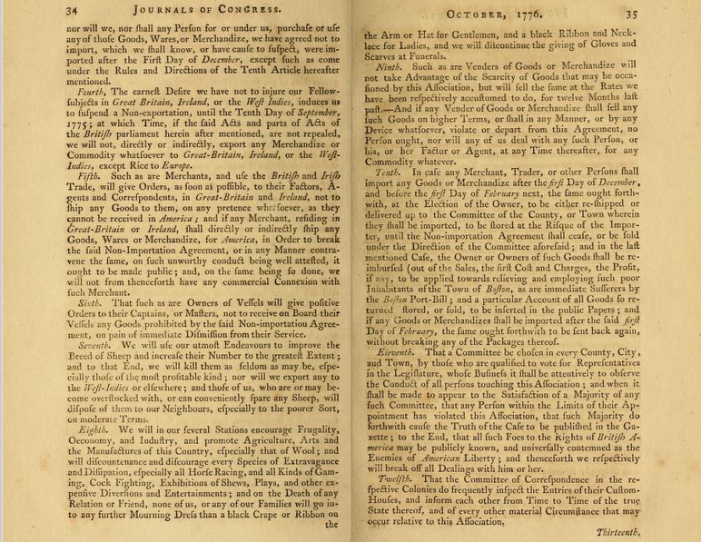 “GRIEVANCES AND DISTRESSES” by James Still, ©2014 (Nov. 1, 2014) — Encouraged by the Suffolk Resolves, the First Continental Congress passed the Articles of Association in hopes that a boycott of British goods would encourage a redress of grievances and repeal of the Intolerable Acts.  Abraham Lincoln noted the significance of this moment: “The Union […] 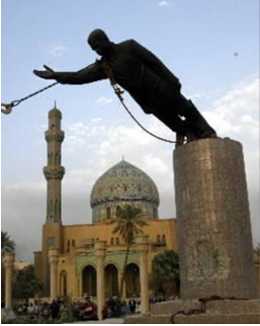