How Can a Restraining Order Be Active and Canceled at the Same Time?

By Sharon Rondeau on Tuesday, March 6, 2018   States, US Government Corruption 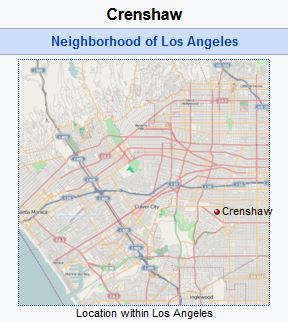 “TERMINATION” ORDER, NOT PART OF OFFICIAL RECORD, IS RELIED UPON BY LAW ENFORCEMENT by Sharon Rondeau (Mar. 6, 2018) — On February 26, The Post & Email expounded on a situation involving a Los Angeles mother granted a restraining order in December 2015 against her youngest child’s father which she believed was violated on at […]

Has a Restraining Order Been Terminated or Not?

By Sharon Rondeau on Thursday, February 22, 2018   States, US Government Corruption

COURT ORDER APPEARS, BUT WITHOUT A SOURCE by Sharon Rondeau (Feb. 22, 2018) — Last Thursday, The Post & Email published an article reporting on an October vehicular incident between the parents of a three-year-old girl taken by the Los Angeles Department of Children and Family Services (DCFS) from the mother in March 2016 and […]