Most Burglaries Occur During Work Hours According to Study 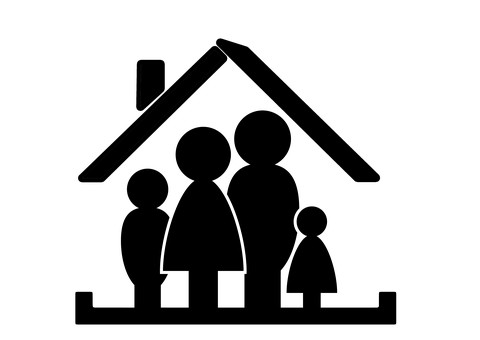 “YOU CANNOT PUT A PRICE ON PEACE OF MIND” by Contributor (May 31, 2017) — When most people think of burglaries they imagine an intruder sneaking into their home while they sleep, searching through their house with a flashlight. However, according to new research, most burglaries occur in broad daylight, between the hours of 10:00 […]