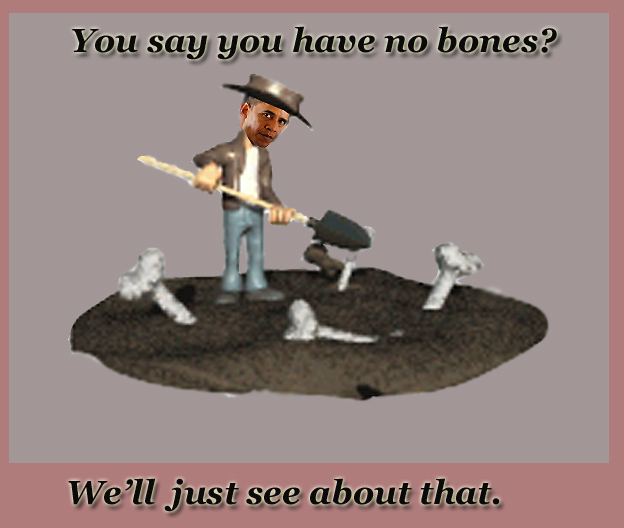 THE OBAMA REGIME DATA-MINING TO BLACKMAIL? by Dwight Kehoe, Managing Editor, TPATH, ©2013 (Sep. 13, 2013) — Politicians have long been endowed with ample portions of treachery, narcissistic debauchery and unabashed deceitfulness.  With such charming attributes it’s not difficult to understand why political leaders are so often culled from the slimiest, darkest inhabitants of society.  […]