The Mythology of a Balanced Budget 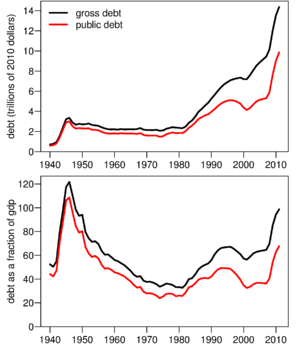 “WE HAVE THAT POWER” by OPOVV, ©2013 (Jul. 23, 2013) — Debits = Credits:  a concept inaugurated by a nutty accountant, someone who obviously believed in the concept of “fiscal responsibility” and could never qualify as a politician, not in America. The thing is, we’ve been comparing apples and oranges all these years. We’ve been saying […]

A Good Time to Act Responsibly 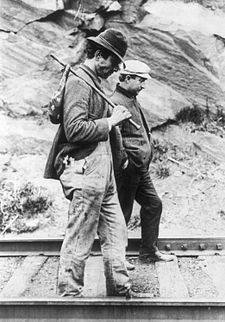