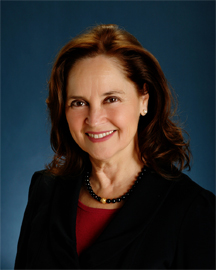 ILLINOIS SENATE CANDIDATE MARK KIRK MISREPRESENTED INTELLIGENCE AWARD, AMONG OTHER THINGS by Debra Mullins (Jun. 3, 2010) — On the heels of Connecticut’s Senatorial candidate and current Attorney General Richard Blumenthal’s admission that he “misspoke” a few times about his service during the Vietnam War era, another Senatorial candidate is now in the hot seat […]

WHILE INVESTIGATING THE SECRETARY OF THE STATE, AG RICHARD BLUMENTHAL USES THE SAME TACTIC TO RAISE MONEY by Sharon Rondeau (Mar. 31, 2010) — The Connecticut Attorney General has launched an investigation into whether or not Secretary of the State Susan Bysiewicz broke any laws by utilizing a taxpayer-funded database to solicit campaign contributions for […]