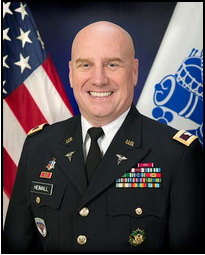 “THE AMBUSH HAS BACKFIRED” by Sharon Rondeau (Sep. 4, 2016) — The Post & Email has learned that after an injured U.S. Army soldier was coerced with the threat of “negative consequences” to report without notice to the emergency room at Walter Reed National Military Medical Center on Thursday night for a “psych eval,” the […]