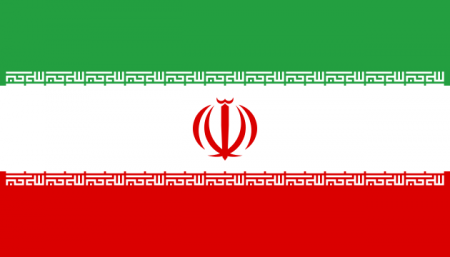 (Jun. 20, 2019) — “I think somebody made a mistake,” President Trump said in the Oval Office early Thursday afternoon in response to the shooting-down of a U.S. drone over international waters.  “I find it hard to believe it was intentional.”

During a meeting with Canadian Prime Minister Justin Trudeau, Trump took numerous questions from reporters on the trade agreement among the U.S., Mexico and Canada which Trump advocates, the Iran incident and what the U.S.’s response might be.

The president went on to say that had the drone been manned, the response “would have made a big difference.”  As to questions about “war,” Trump said he opposes that type of response at this time.

Earlier on Thursday, The Los Angeles Times reported that the Pentagon “began beefing up its presence in the Middle East in early May, saying intelligence indicated that Iran was preparing to attack U.S. forces or allies.”

The incident follows a June 13 attack on two tanker ships located in the Strait of Hormuz, one Japanese and the other Norwegian, of which the U.S. accused Iran of perpetrating.

CNN reported Thursday morning that the Iranian Revolutionary Guard Corps (IRGC) accused the drone of having been on a spy mission in Iranian airspace.

Shortly before 1:00 p.m. EDT, Fox News reported that the White House will hold a briefing for congressional leaders in the “Situation Room” at 3:00 p.m. on Iran.

Last November the Trump administration withdrew from a joint agreement with Iran initiated by the Obama regime and has imposed what are said to be crippling economic sanctions on the Iranian regime in order to convince Iran to stop developing uranium for possible nuclear armament.

On Monday, The New York Times reported that “Tehran said it would soon breach a key element of the 2015 international pact limiting its nuclear program, while President Trump ordered another 1,000 troops to the Middle East and vowed again that Iran would not be allowed to develop a nuclear weapon.”