“I DIDN’T FIND ANY HONEST DEMOCRATS” 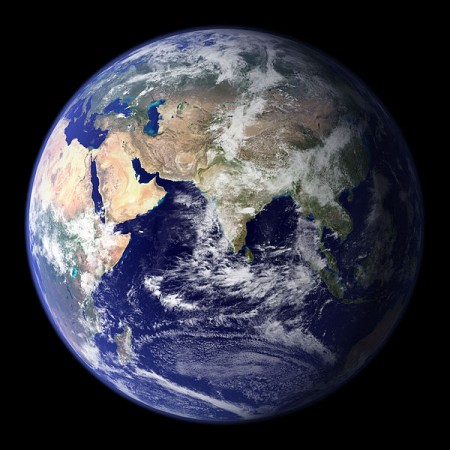 “Isn’t one of my subjects searching for something that’s pretty doggone rare: honesty?”

“That is quite correct, Supreme Emperor of the known Universe and other possibilities, irrespective of how absurd they may appear.”

“And isn’t his name Diogenes?”

“Bring him to me, if that’s not too much trouble.”

“Hey, how you doin’, Exalted? Everyone get comfortable and I’ll tell you a tale. Once upon a time, about a few billion light years ago, a GRB (Gamma Ray Burst) shot forth, and when it finally reached Earth during the last century, it just so happened that some humans got zapped while others didn’t, okay? Some humans got their DNA fried and some didn’t, is what happened.”

“So, what are you saying, some were lucky and some not so lucky?”

“No, that’s not quite right, but pretty close: all were unlucky. Let’s look at it this way: say you have some kind of sports team where half the players are good at defense, the other half on offense but, in order to win, they both must work as one; have the same winning goal; be on the same page; that sort of thing.”

“You report in a parable?”

“Sure; why not? but there’s more. The normal humans – the un-zapped ones — retained their ability to reason while the zapped ones – the ones that got a gamma ray overdose  — gave up their individualism by choosing the road of dreams that end in misery: Socialism.”

“And they know this? The altered ones?”

“Well, sure, at least most of them, some of them for sure, but they’ve bet the farm and can’t change their stripes.”

“Not quite, and I’ll tell you why. It’s the one thing missing from the Quran: do unto others as you would wish done upon yourself: The Golden Rule. That’s the reason why Bibles are banned in every Muslim country. You see, those who have never experienced the philosophy of peace, understanding and forgiveness — once they’re exposed to the Golden Rule — the gig’s up. You see, somewhere in the deep recesses of every mind is the necessity to reach for the stars, and Islam and other macho-based controls are doomed to failure.”

“And why is that, Diogenes?”

“Because a human being is made up of two parts, just as our sports team was, remember? The whole human animal comprises two halves, one male and the other female, or one female and the other male: you can’t have a whole human being without the two halves, right? And to impose on one half a different set of rules than the other is more than wrong; it’s self-defeating. The framers of the Constitution had it right, and anyone who believes the contrary better read Deuteronomy, as the Founding Fathers certainly did.”

“Deuteronomy 10:17: For the Lord God is your God of gods and Lord of lords, mighty and awesome, who shows no partiality and accepts no bribes.”

“’No partiality’; a very commendable report, Diogenes, and I would hope that the idiots take it under advisement, but I think the chances of that ever happening is people like Eric Holder grows a conscience and doesn’t have the audacity to run for public office, and here he is under a contempt charge; definitely the definition of a low-life.”

“Thank you, Your Magnificence. I’m sorry I didn’t find any honest Democrats.”

“Not your fault: it was to be expected.”